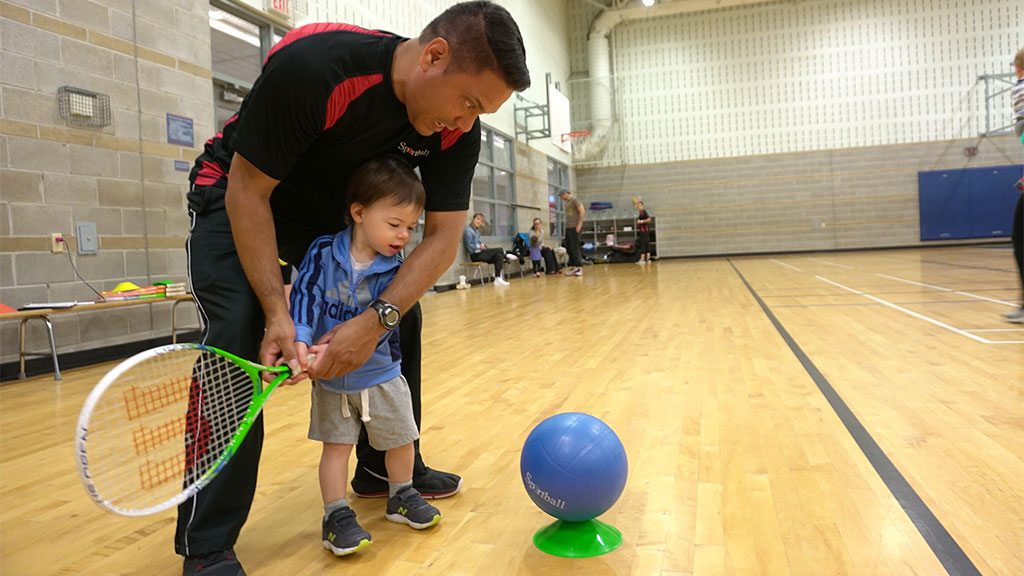 Myths and Risks of Early Specialization

Organized sport has the potential to offer both short and long-term benefits to participants – making it an attractive leisure activity to families with young kids. However, sport participation is at times controversial, when achieving elite performance and success in sport (i.e., being the ‘best’ or winning), takes precedence over children’s inherent enjoyment.

We are all familiar with a parent who spends a significant amount of time supporting their child’s seemingly endless training and competition schedule, sometimes at the cost of familial engagements or opportunities for their child to simply be a kid. We are also keenly aware of professional athletes’ childhood sport journeys, which are marked by wearing skates, being in the water, in the gym, or on the court from as early as they could walk. These success stories often encourage parents and children to pursue one sport from a very young age, driven by dreams of making it to the Olympics, being on a professional sports team, or achieving a lucrative sports scholarship.

The type of sport journey anecdotally described above is referred to as Early Specialization, which generally involves focusing on one sport from a young age to the exclusion of others, and participation in intensive training and/or competition on a year-round basis1. Early Specialization also entails ‘deliberate practice’, defined as:

…any training activity undertaken with the specific purpose of increasing performance (e.g., not for enjoyment or external rewards), requiring cognitive and/or physical effort, and is relevant to promoting positive skill development.2

The Problem with Early Specialization

While the trend towards Early Specialization in sport continues to be a popular one, sport and exercise psychology researchers have begun to challenge the notion that it is best or even healthy for children to focus exclusively on one sport from a young age. Subsequently, the first of the following two tables addresses a few of the common myths associated with Early Sport Specialization, while the second table acknowledges some of the risks:

Given the mounting evidence that Early Specialization may be damaging to children’s future sport and physical activity endeavours, researchers have suggested parents consider an alternative sport pathway for their children, conceptualized as ‘Early Sampling’ or diversification. Early Sport Sampling entails just that: trying a number of sports concurrently. When pursuing several sports, researchers emphasize that sports should be non-competitive, involve unstructured free-play, and ultimately, be fun1. Finally, children should not be encouraged to specialize (choose one sport) until around 12- 13 years of age.

In line with efforts to offer children early diversification in sport opportunities, Multi-Sport programming at Sportball is a viable way for young children to sample a variety of sports in their early childhood. Multi-Sport classes at Sportball are play-based, non- competitive, and introduce children to eight different sports in one four-month session; effectively curbing many of the risks associated with Early Sport Specialization. Most importantly, and perhaps most appealing about Multi-Sport programming, researchers LaPrade and colleagues (2016) have asserted:

To learn more about Sportball’s Multi-Sport programs and where they might be offered in your area, please visit us at https://www.sportball.ca/multi-sport/.